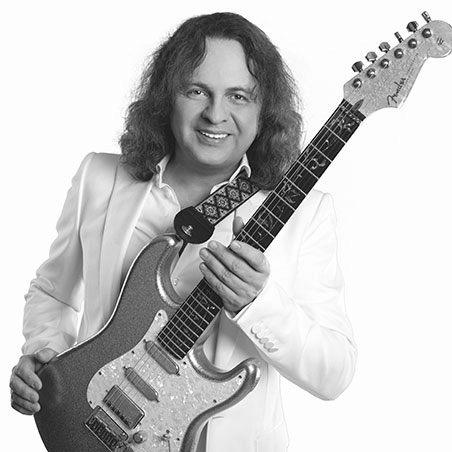 Nowadays the name of the virtuous guitarist, composer and arranger Victor Zinchuk is well known all over the world. He is deservedly considered to be “The Gold Guitar of Russia”. Concert halls of France and Italy, Holland and Ireland, Switzerland and other countries welcome him with great delight and admiration. The title of Honorary Magister and Associated Professor was conferred on him by The International Academy of science of San Marino. Victor is a record-holder of “The book of the records of Guinness” as the fastest guitarist in the world. In 2005 he was conferred the rank of The Honoured Artist of Russia. 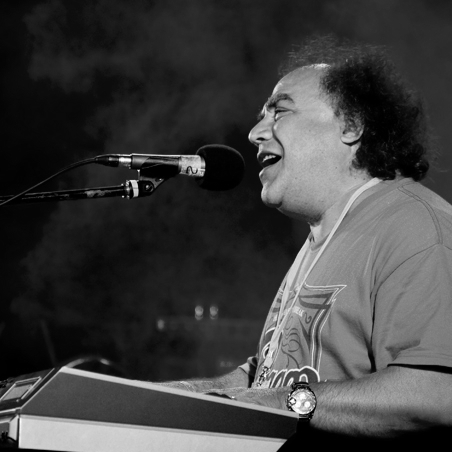 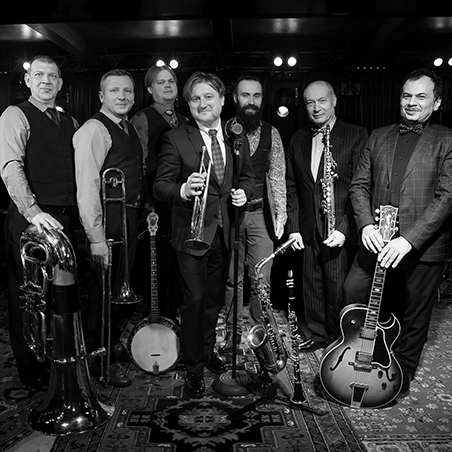 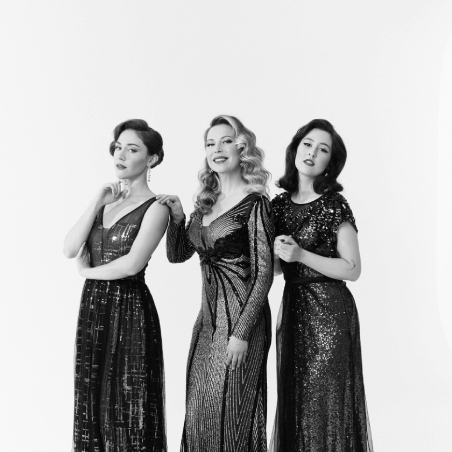