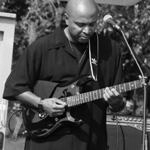 Curtis plays the guitar as if his life depended on it...and it does. If not his biological life then without question his creative life, is inextricably bound to the instrument he began playing when he was in elementary school. Today, the native Chicagoan picks his guitar strings in a way that shows, since then, he has grown musically as much as he has physically.

Curtis Robinson is on his way to stardom. He now headlines at some of Chicago's most popular clubs, including Andy's Live Jazz Club and Pop's for Champagne jazz club restaurant. He grew up on Chicago's south side where he lived with his three older siblings and parents, Curtis and Mildred Robinson. The junior Robinson came to music by way of a Mickey Mouse guitar. The guitar was a gift from a family friend who thought Curtis' regular and lively imitations of Chuck Berry were incomplete without it.

"I was about eight", Robinson says, "when I got some lessons with an old man named Gene Hunter, who was like a general music teacher. He could teach just enough to get your whistle wet, but not enough to make you a professional. One day he said "Well, you know everything now", and I went home thinking "Wow, I know everything", until I sat down with a record. I said "If I know everything, why can't I play that [record]? So I realized there were some other things I needed to learn. From that point on I started teaching myself to play and by age eleven I was working professionally-on and off, of course.

Robinson's credits include work with artist in a wide range of musical disciplines-Ramsey Lewis, Kenny Burrell, The Emotions, Irene Reid, and others. He performed at the ocho Rios 2000 Jazz Festival, and co-produced a tribute to Wes Montgomery, oe of his musical role models. Curtis is also excited about the completion of his latest book/CD project, "My Little Book of Thoughts, Poems, Short Stories and Music." "I experienced great joy writing, recording and producing this project."

"I'm not star struck and I'm not concerned with the glitz and glamour of show biz. I can support my family, work quality clubs, concerts, festivals and get paid very well for that, then I will be happy." Robinson's most recent overseas travel was a tour of Asia. The international music scene gave him a new appreciation for his guitar and his talents. Now, more than ever, Curtis Robinson plays as if his life depended on it...and it does. 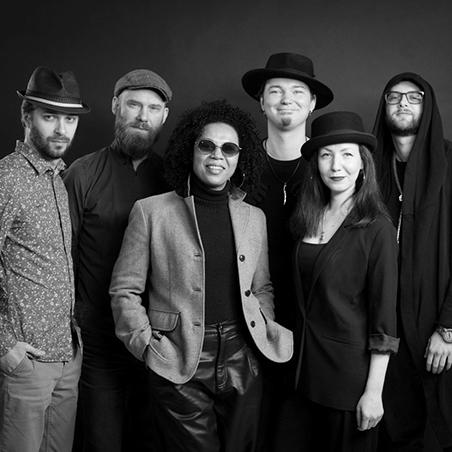 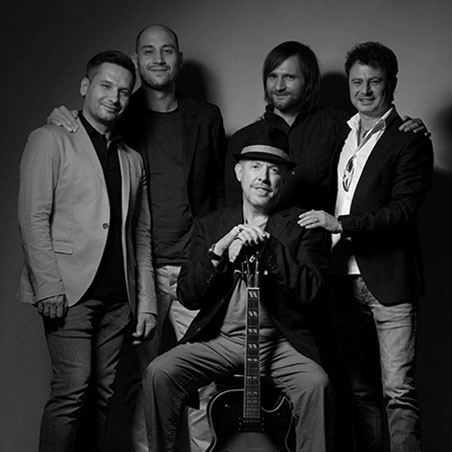