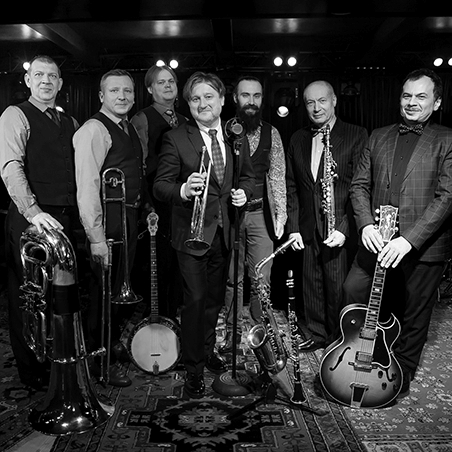 
For the lovers of live, unplugged, instrumental music, these seven Moscovites will definitely make you feel their love for jazz. "Moscow Ragtime Band" has been professionally performing newly self-arranged ragtime, stomp, and New Orleans-style dixieland music originating from American songwriters of the ‘20s and ‘30s, for years. They're entertaining, full of energy, and spectacular.


The band has performed at many festivals in Moscow, as well as internationally. The band hopes to perform at Carnegie Hall, visit the birthplace of jazz, play at the best jazz festivals, buy new outfits, and to feel good and not be ‘blue.' They like to see everyone from "pioneers to pensioners, from the unborn to the almost dead" coming to their concerts.

Based in 1996, Moscow Ragtime Band is one of the brightest modern ensembles of a traditional jazz. Fresh and sometimes unexpected arrangements, and also original scenic performances please public and convince it to be the participant of the current show. In ensemble repertoire the most different compositions - from popular and beloved melodies to almost "lost pearls" of a jazz to which the ensemble gives a new life, making them again modern and interesting to public. For years of existence Moscow Ragtime Band has deserved worthy reputation on a professional musical scene. The ensemble participates in lots of appreciable cultural events and gets enthusiastic responses from both musical experts and usual listeners. Creativity and style of Moscow Ragtime Band are very original. Everything that musicians do during the performance, grasps and excites public. The scenario of the performance is never planned in advanceand therefore unpredictable. It gives special, really improvisational colour to bright performances of ensemble that plays beautiful and evergreen music of an early jazz. 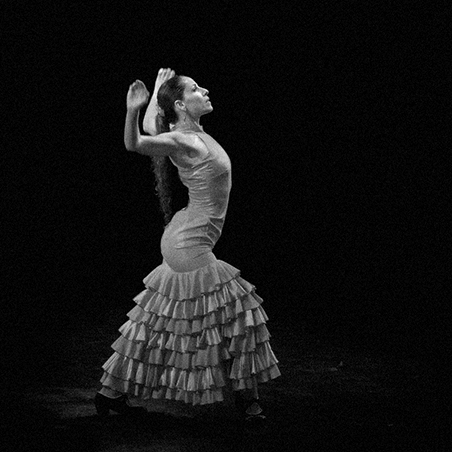 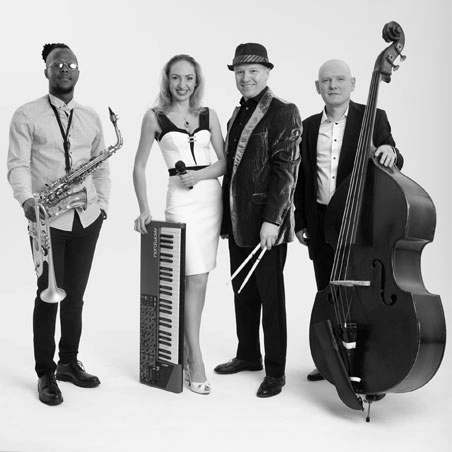